How Different Values Inform Our Perception Of Fairness

At the core of many beings is a principle of human nature that strives for equity and fairness amongst all. Undertaking a four-day intensive course at university on justice and… Read more How Different Values Inform Our Perception Of Fairness →

What becomes securitised through the political process is due not only to the discourse, but the acceptance of it from the general public or audience. Issues deemed to be ‘security… Read more Rhetoric Of Security →

400 million people in the world are without access to basic healthcare. ‘11 million people a year fall into poverty’ (Edmond 2019) in Africa as a result of healthcare costs.… Read more Thailand’s Universal Coverage System → 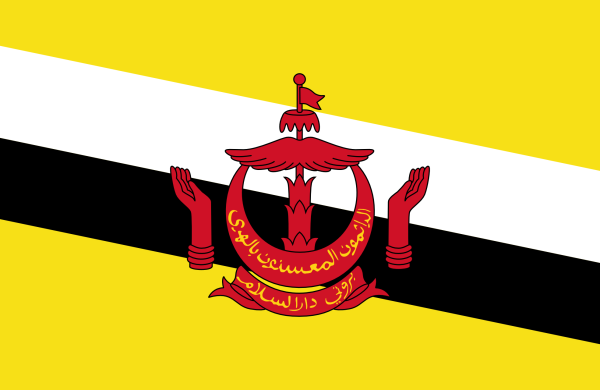 Brunei A Prime Example Of Why Speaking Up Matters

Brunei is a small and relatively wealthy country located in Southeast Asia, with Islam being the main religion. In October of 2013, Sultan and Prime Minister Hassanal Bolkiah introduced plans… Read more Brunei A Prime Example Of Why Speaking Up Matters → 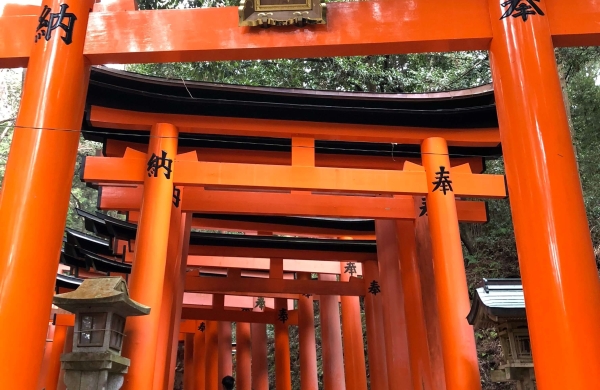 Homogeneity Of Japan Does Not Equate To A Potential Disservice

The uniqueness of Japan is truly breathtaking. For a country to retain such a rich culture and uniformity, in a world of globalisation and Internet crossing borders, is remarkable. My… Read more Homogeneity Of Japan Does Not Equate To A Potential Disservice →